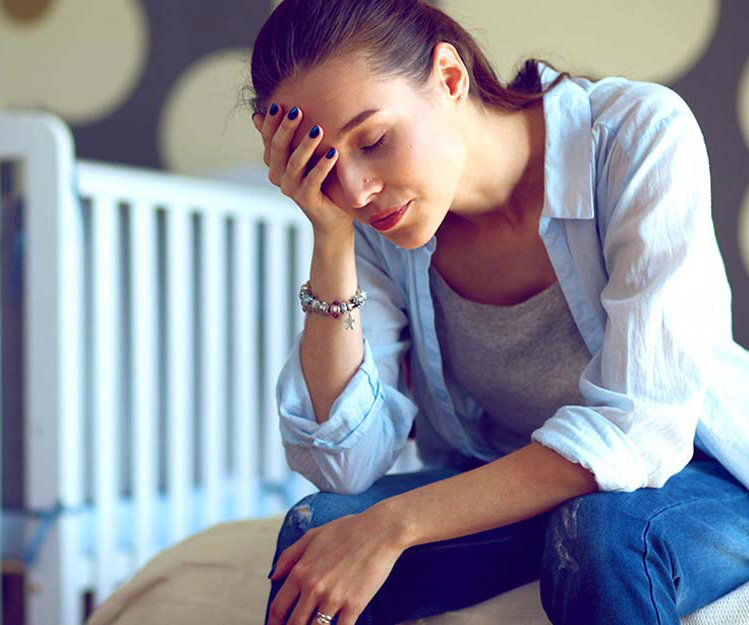 Postpartum Depression? No. I’m not weak.

The postnatal period as the most critical and yet the most neglected phase in the lives of mothers and babies – it’s then that they are at their weakest. Since when did we get this lie in our heads that when we are weak, we are less than we should be? That we have to do it all on our own? 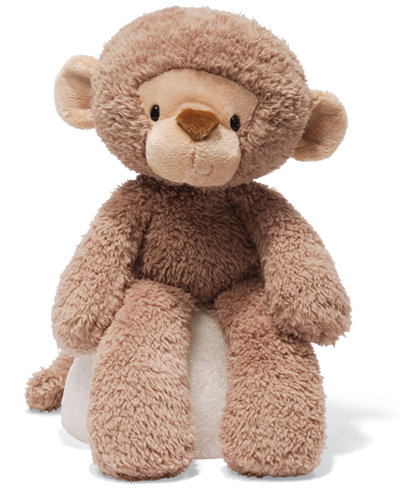 Planning on Having Kids

You’ve heard people say that they’re “planning on having kids”, right? Generally what they’re referring to is that they’ve made a decision to forgo birth control methods or they’ve perhaps saved up some money to be able to afford the expenses of a child.  But when a control freak says that, it’s likely a lot more intense than just that.

Those plans might also include making sure they’re at the absolute “perfect” place in their life for children, that they’ve visualized caring for a little version of themselves, or that they’ve already determined what colors they’re going to paint the nursery and have picked out the theme for their child’s first birthday. There’s a lot of reading and researching that’s involved in determining if or when they’re “planning on having kids”. That was me. I’m a control freak. 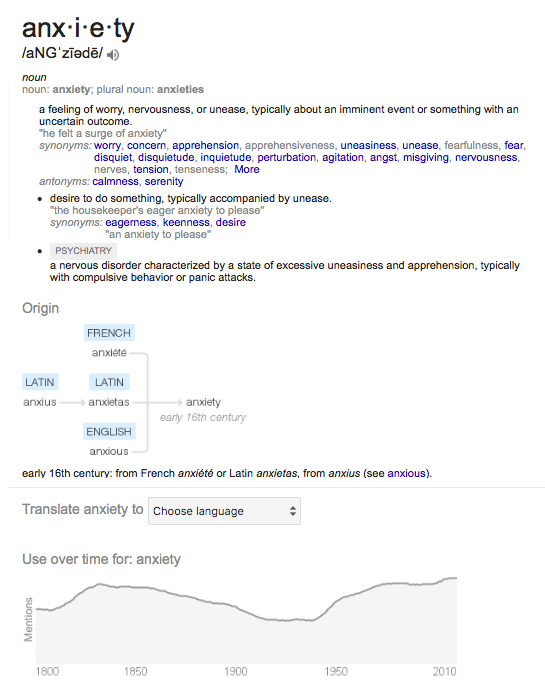 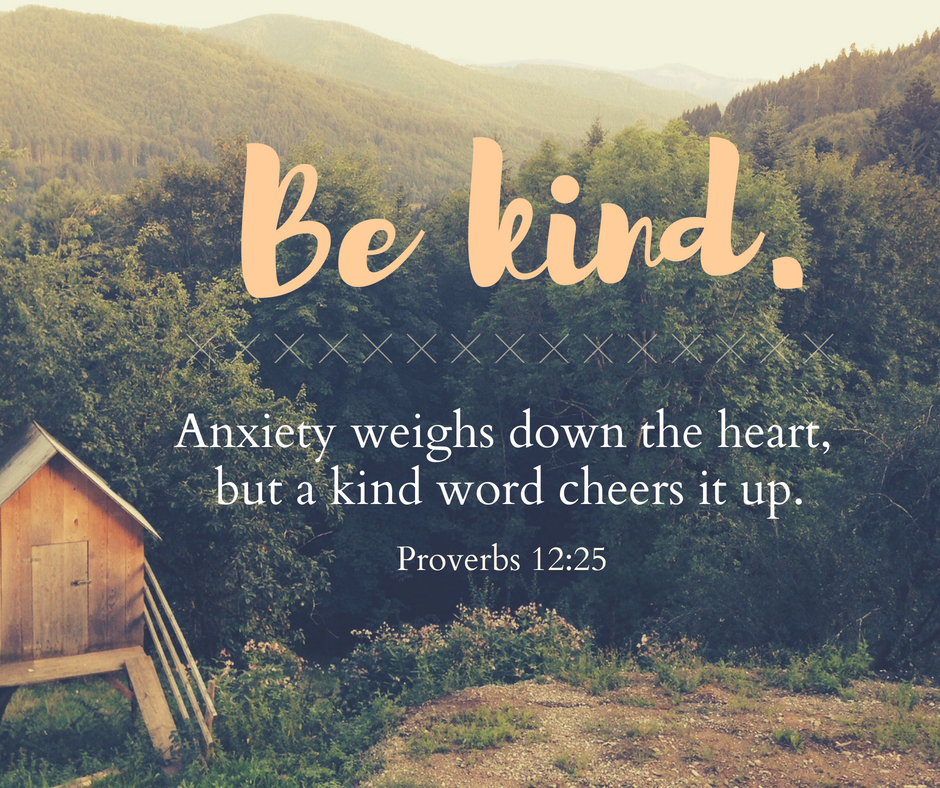